Obesity in children has become a challenge worldwide, and such children may be suffering from diabetes, blood pressure and metabolic syndrome. The cow milk have the ability to protect your fatty and cute children from future expected Diabetes. 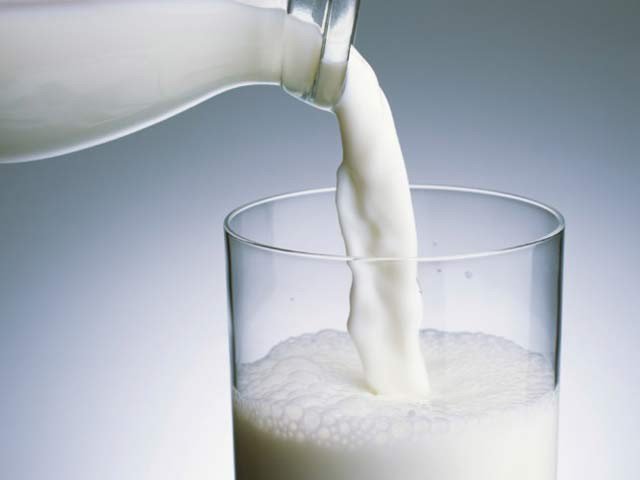 In this case, experts from the health science center in university of Texas have said that if the children of obesity are given two glasses of milk daily, then it does not only improve insulin, but also improve the amount of blood sugar is also controlled.

Details of this survey are presented in the Vienna European conference on oblast, which make the importance of drinking milk in children more obvious. Dietologist Dr Michael yefi said that eating daily milk consumes the metabolic syndrome. He acknowledged that only ten children involved in the survey were those who were drinking the essential amount of milk.

Dr. Michael said that parents have started getting milk as hazardous for children, and they have our message that they should not dump milk and feed the milk of all ages.

Metabolic syndrome is a physical condition, which can contain some of the five hazardous conditions in one place: more sugar in blood, more cholesterol, high blood pressure, stomach fat and good cholesterol (HDL). These diseases open the path of diarrhea, dysfunctional and diabetes.

Earlier experts have revealed that the use of milk in the elderly also protects them from these conditions, but now it has proved to be maternal and adolescent children. The survey included 353 chubby children and teenagers and continued for a period of two years, aged 3 to 18 years. Fasting insulin was also noted in the meantime. One third of them was Spanish children, while the amount of milk in girls was less than boys.

Those of them who had less than the recommended amount were less than the rate of fasting insulin. It proves that regular use of milk plays an important role in preventing metabolic syndrome and risk of diabetes in children. 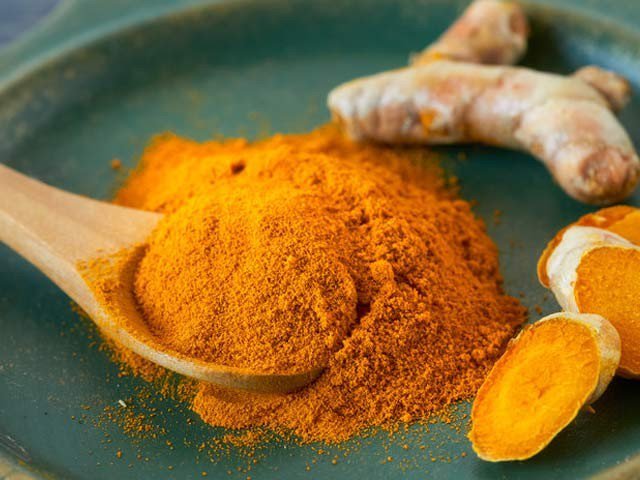