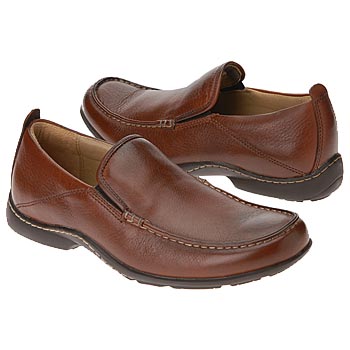 Hushpuppies is an international brand of contemporary Casual footwear for men, women and children. The Hushpuppies brand was founded in 1958. Hush Puppies launched the latest Eid Collection.

Hush Puppies is an international brand of contemporary, casual footwear for men, women and children. The shoes have been described as “the classic American brushed-suede shoes with the lightweight crepe sole”. A division of Wolverine Worldwide, Hush Puppies is headquartered in Rockford, Michigan.

Wolverine markets or licenses the Hush Puppies name for footwear in over 120 countries throughout the world.

In addition, the Hush Puppies name is licensed for non-footwear fashion categories, including clothing, eyewear, and plush toys. Hush Puppies uses a Basset Hound as its logo. 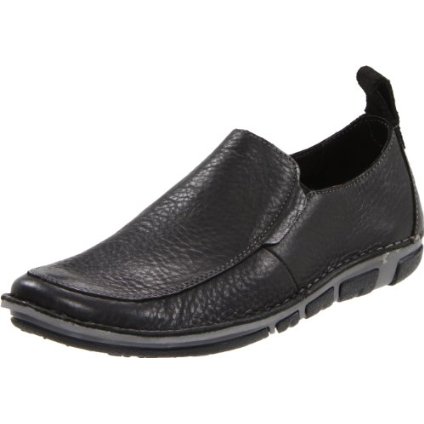 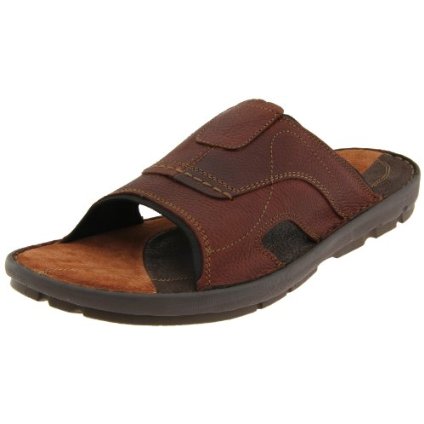 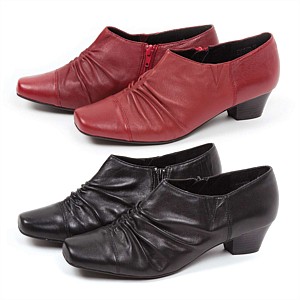 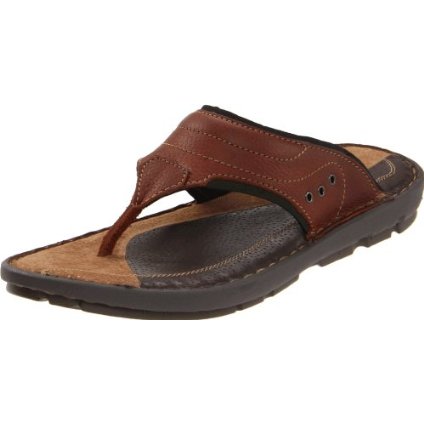 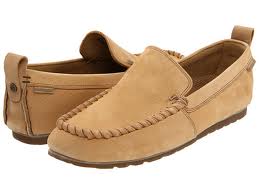 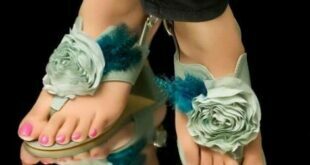 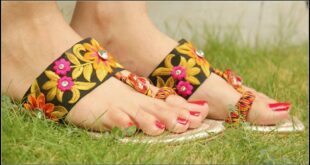