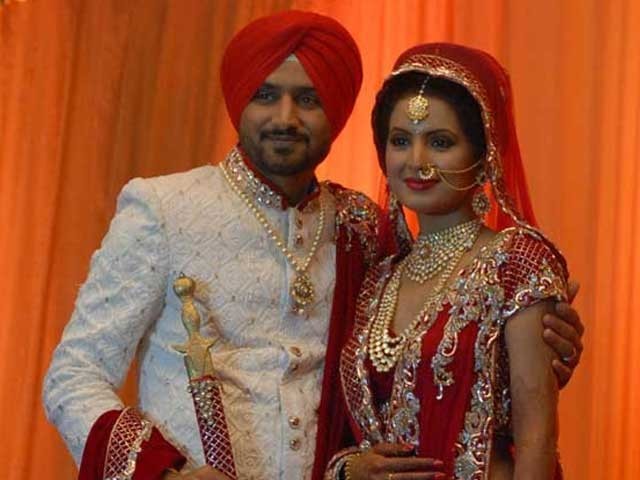 Every cricketer Harbhajan Singh and Bollywood actress Geeta Basra after being tied up in long-term love were married, the two leading figures of the simple wedding ceremony yesterday held in the Indian city of Jalandhar, including the legendary Sachin Tendulkar Leading players, actors and VIPs attended. The legned cricketer Sachin Tendulkar at Harbhajan Singh-Geeta Basra wedding were found.

Harbhajan Singh at the wedding dressed in off-white colored Sherwani Geeta Basra when the bride was dressed in traditional red skirt the main event of the wedding will be in November in New Delhi, Cricket. 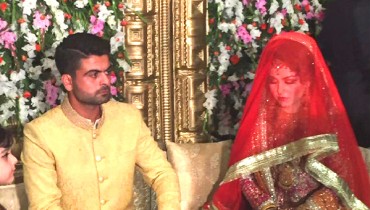 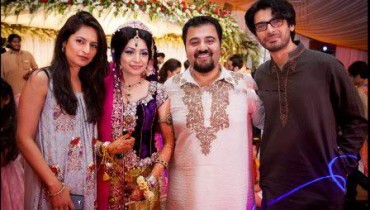